Bob is a Real-Estate entrepreneur who has personally been responsible for the creation, and sales of property in Australia to an estimated value well in excess of one billion dollars.

Bob Trask grew up in a very working-class home on the North side of Brisbane. Shortly after leaving school was faced with a career decision of what direction should he take, being offered two roles; one in cars, the other in property. His mother said to him, “son the foundation to all wealth is property, so if you one day want to be wealthy, you should choose property.” And it was with those wise words that Bob started his career in property in Queensland in 1978. The company was known as Pacific Land at Redcliffe on Brisbane’s north side. Bob’s task was to sell new homes and land.

After selling 2 new homes during his first weekend, Bob established that this was an exciting and fulfilling way to spend his days and it wasn’t long before LJ Hooker at Petrie were offering him a lucrative package, selling house & land packages. During his time with LJ Hooker, Bob met the Manager of a large development company, and was soon offered the position of acquisitions manager for Peter Kurt’s development company in Brisbane.

At a time where new home and land packages were being sold for just $40,000, Bob was soon setting new company sales records and delivered 3 million dollars in net profit in just 12 months.

In parallel to his working career, with every spare dollar Bob could save, he put it towards purchasing rental properties. Quickly discovering buying property with rental income would assist building equity and wealth far quicker than he could ever do individually by saving alone. At a time where there were no property educators or courses to teach these strategies, Bob worked out through trial and error that building equity to borrow again, to continue to purchase more properties, would build a solid foundation to become financially secure or even better,  RICH !!

With a young growing family, the desire to start his own company became a reality when he formed a partnership with a respected builder and with the builders , he went on to acquire a number of investment homes. It was no surprise when after just 3 short years, Bob Trask shifted his attention to buying and selling larger rural properties, and for 2 years, managed to break even more sales records.

It wasn’t long before a property developer purchased a large rural parcel from Bob. Impressed by his professionalism, motivation and tenacity, this developer offered Bob the opportunity to become a Joint venture partner in the project. Excited at the prospect, Bob didn’t have enough spare cash available to complete this deal. However, what he did have was 12 homes and duplex all with equity. He decided to sell them all and to put himself in a position of becoming a joint equity partner in this opportunity. The project was a 2,100-acre parcel at Narangba – again on Brisbane’s expanding northern outskirts.

This initiative saw the creation of the Trask Development Corporation and together with Bob’s brother David, the Trask name was soon to become a part of the Brisbane suburban explosion. The Trask Development Corporation continued to develop and create family communities which sold multi millions of dollars’ worth of property, today Bob is also the partner of 2 building companies one of which is Monster Homes, Bob says it’s “the best company I’ve ever been involved in.” Also included are a large number of land developments as well a property marketing company within this family group of companies.

The Bob Trask Group which houses all the companies Bob is involved in has also taken on an educational role, choosing to help people wanting to be involved in property investment to learn the right path to wealth and financial fulfilment. The Ultimate Training Academy is a project about helping people make money, Bob plans to use this to educate and guide people into being independently wealthy. 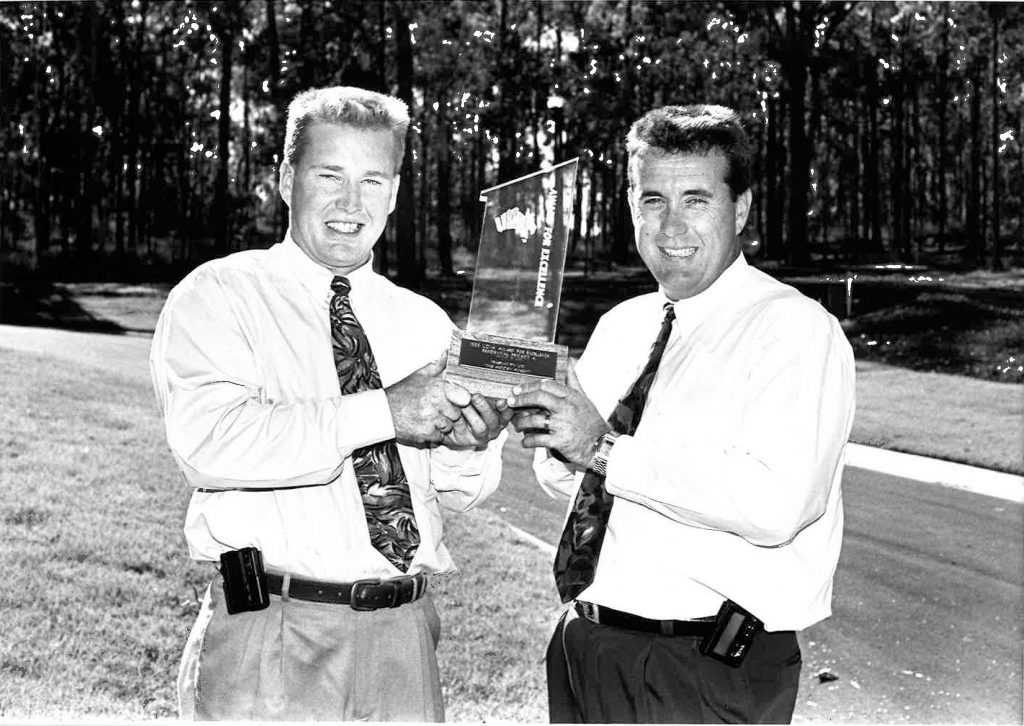 in the Morton Bay Region

Sanctuary on Alma
Retreat on Paradise

Sanctuary on Alma
Retreat on Paradise

“Success usually comes to those who are too busy to be looking for it, so let’s get busy.” 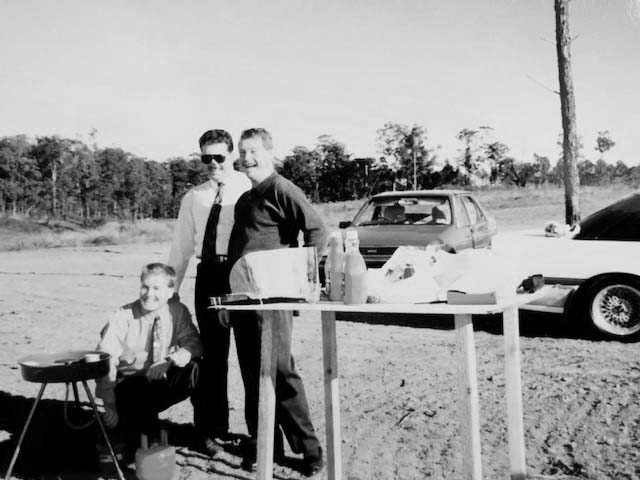 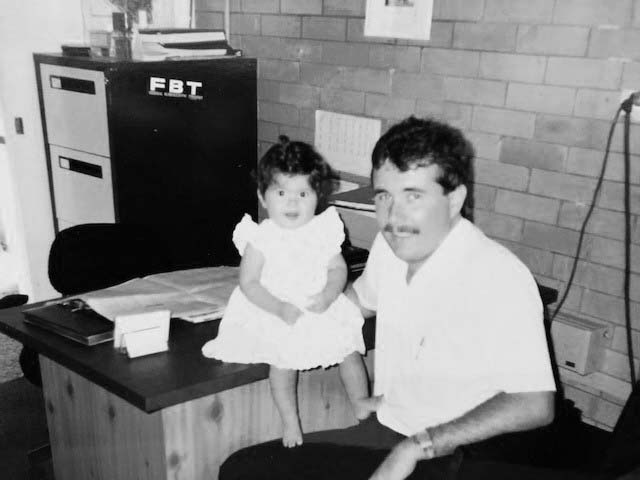 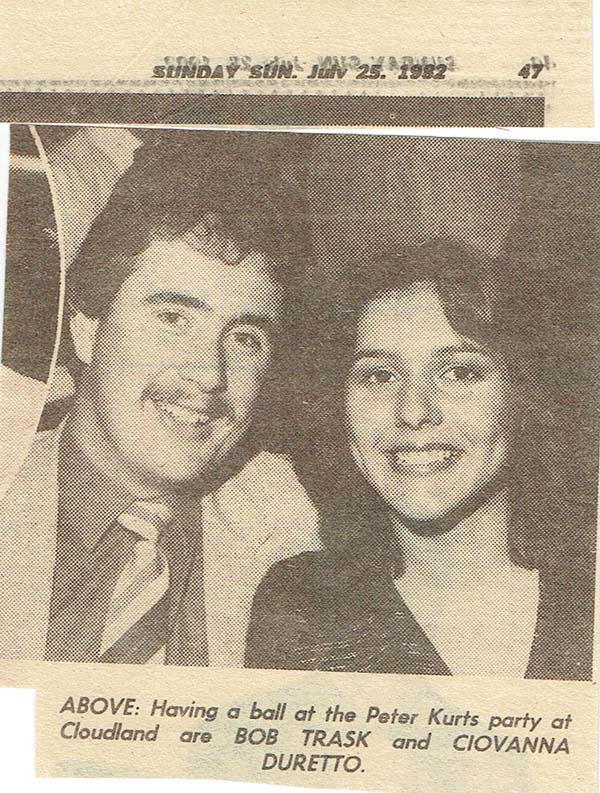 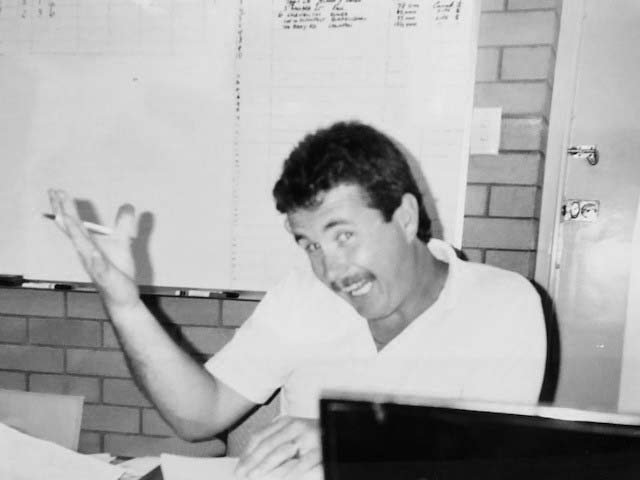 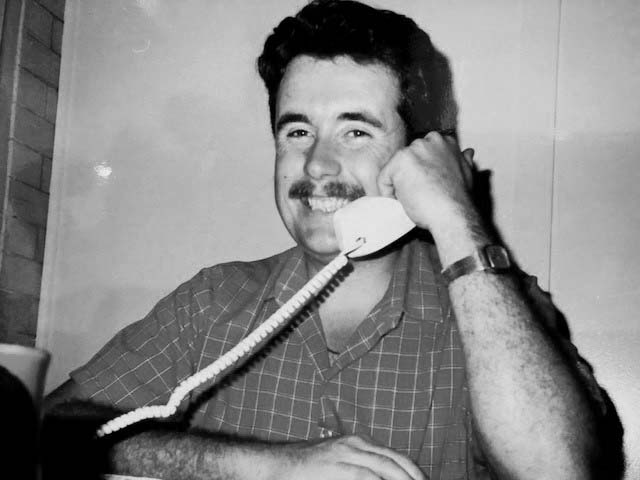 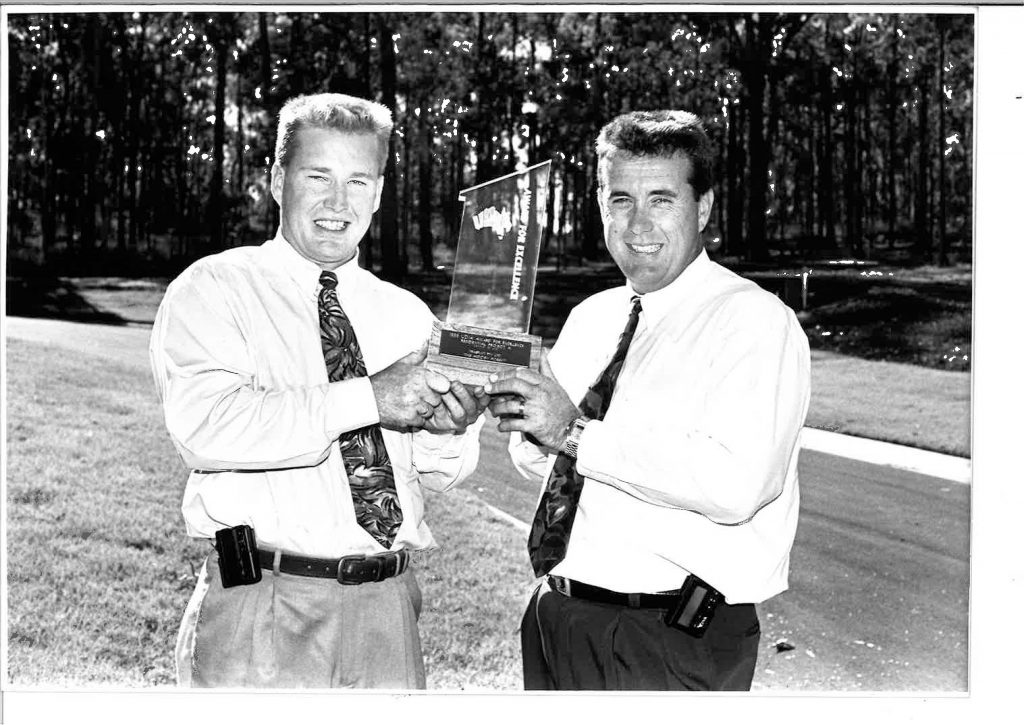 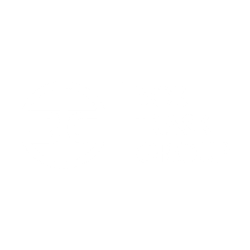