A group of quality businesses delivering

The Bob Trask Group has an established track record, established over the past 30 years, as one of SE Queensland's most successful private developers.

Bob is a Real-Estate entrepreneur who has personally been responsible for the creation, and sales of property in Australia to an estimated value well In excess of one billion dollars.

Bob Trask grew up in a very working-class home on the North side of Brisbane. Shortly after leaving school was faced with a career decision of what direction should he take, being offered two roles; one in cars, the other in property. His mother said to him, “son the foundation to all wealth is property, so if you one day want to be wealthy, you should choose property.” And it was with those wise words that Bob started his career in property in Queensland in 1978. The company was known as Pacific Land at Redcliffe on Brisbane’s north side. Bob’s task was to sell new homes and land. 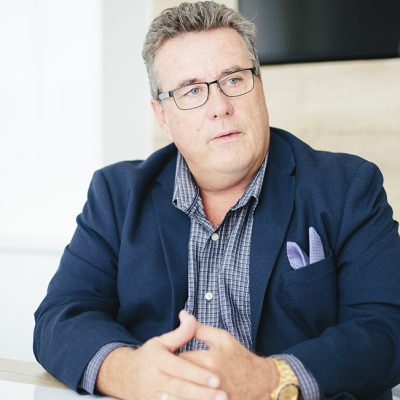 Son, the foundation to all wealth is property, so if you one day want to be wealthy, you should choose property.”

The Bob Trask Group are 50% partners of Monster Homes. Monster Homes are a successful SE Qld building company who focus on client satisfaction, developing the latest designs that are affordable for everyone.

Alliance8 is a unique business focused solely on the sale of quality Investment Properties, designed, built and then optimised for the purpose of generating the highest possible investment returns.

The Ultimate Training Academy has created Australia’s most advanced and unique training programme for anyone wanting to make a great living from working within the Real-Estate Industry.

On completion of the UTA training, students are enrolled as members of UAC. As a member you are provided leads and quality investment properties to sell. As you sell more your benefits increase.